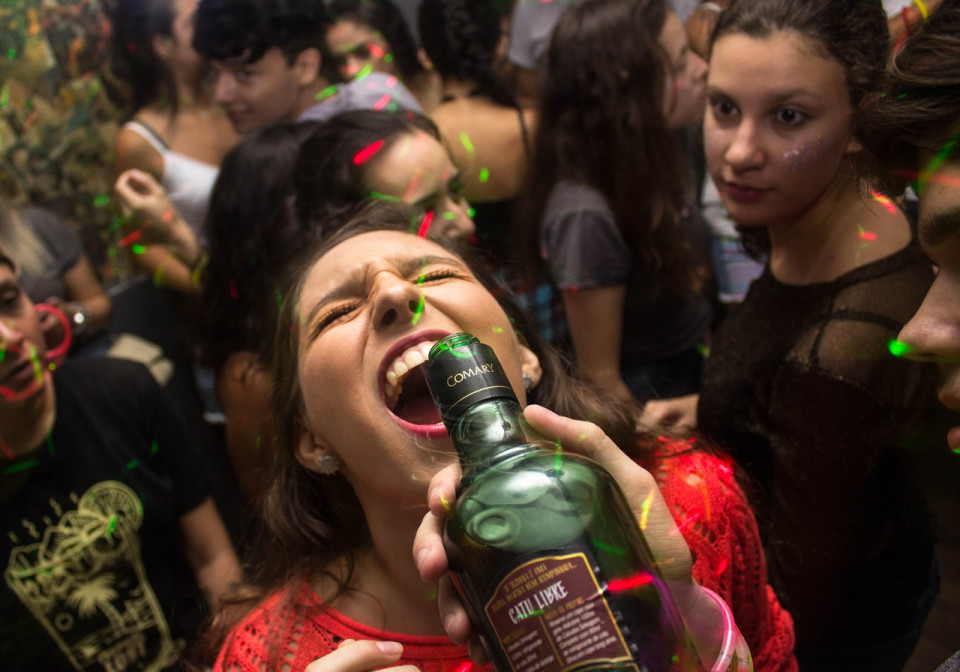 Experimenting With Sobriety: Eliminating Weekend Binges for a Healthier and Happier You


Sobriety is not often a term you hear when discussing the occasional drink or bender. However, as more professionals devote their Fridays and Saturdays to the glass, it seems appropriate. While these professionals do not consider themselves alcoholics — by definition, many people who binge drink do not have a severe use disorder — their drinking can be called problematic.

Drinking heavily can still result in liver damage and blood pressure issues. People who consume too much alcohol in one sitting can experience vomiting and even seizures.

While many people assume the worst side effects of alcohol stem from chronic, daily use, they are wrong. Even weekend binges damage the body. Depending on how often a person binges on the weekends, the damage to your body can become irreversible.

In recent years, groups and individuals have dedicated time to experimenting with sobriety. The duration of the commitment often depends on the frequency of drinking. For example, a person who binges drinks every weekend might commit to eliminating alcohol from their diet for a month. In contrast, someone drinking every other weekend might experiment for two months.

Experimental sobriety aims to discover the benefits of not drinking and potentially adopt sobriety full-time. Many participants of the social experiment do eliminate previous binging habits.


How many drinks does it take to consider a night out a binge? A binge is defined as consuming five or more drinks in about two hours for men and four or more for women.

However, binging is about more than biology; it is also about how you feel the morning after the night out. Do you wake up feeling ill? Do you have a headache? Does it hurt to move?

Drinking too much is abuse on the body, yes, but it can also damage your motivation and tolerance for the day. Your mood is greatly affected by how much you drink during and after the "fun" night out.


What are you like when you binge drink? Many people do not consider the extent to which they lose their inhibitions when drinking too much and too quickly. There are many potential risks associated with even occasional binge drinking, including:


Sobriety is potentially life-changing. Even the occasional drinker can notice significant improvements in their health and mood.

People who stop drinking notice physiological and psychological differences. Many will lose weight achieve clearer skin and healthier hair. Additionally, some will experience improved mood and newfound energy, leading to greater productivity in their off-hours.

Beyond the physical and mental health benefits of sobriety, there are the financial benefits. Alcohol is an expensive habit or hobby. By eliminating alcohol from your life, you will find you have more money to invest in things that matter most to you.

Sobriety is an achievable goal, and it is one that genuinely contributes to a better and healthier you, emotionally and physically. While you might not be willing to cut out alcohol forever, why not try sobriety for a limited time to see how you feel?

3 Compelling Reasons Why You Should Rest During Your Workouts


4 Tips To Stop a Binge Before It Starts


5 Ways To Increase the Nutritional Power of Your Salad