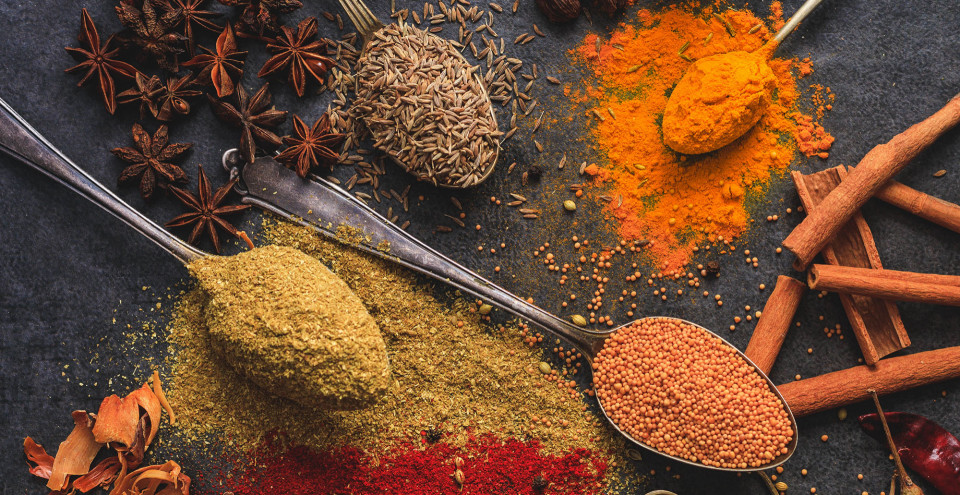 Just what is turmeric and why is it good for me?


Turmeric is the main spice in Indian curry dishes and is often thought to be the most powerful herb known for fighting and potentially reversing disease. The benefits of turmeric have been researched and written about in thousands of articles and research papers. This herb is a phenomenal, natural ingredient to add to recipes and to take on an every day basis for optimal health.

Turmeric comes from the Curcuma longa plant, which grows in India and many Asian countries. It is related to the ginger family and because of its yellow color is often called the golden spice. The active substance in turmeric is curcumin, chemically known as a curcuminoid.

Practitioners in Chinese medicine have been using turmeric for thousands of years. There are many different potential health benefits of turmeric, a few of the more important benefits are:

The benefits of turmeric are far too encompassing for this short paper. Other benefits can include help with diabetes, obesity, inflammatory bowel disease, many cancers and cholesterol control.

Many people consider turmeric to be a miracle nutrient while Doctors recommend daily consumption for its many beneficial qualities. Personally, I have taken turmeric for years and find it to be an absolute necessity for my daily health regimen.

5 Reasons Everyone Loves Turmeric for Healing


Understanding the Benefits and Dangers of Elderberries