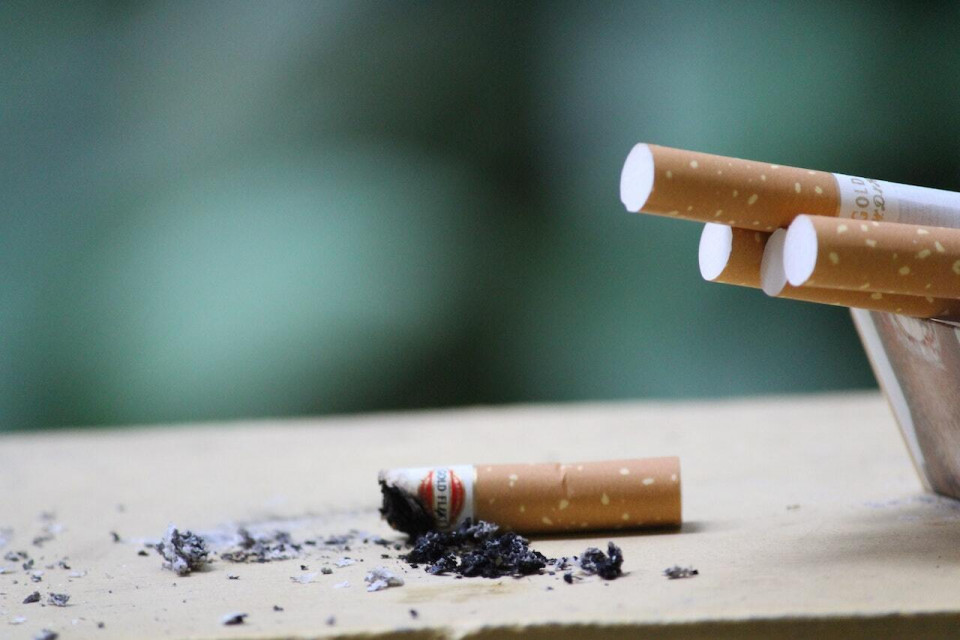 Surprising Effects Nicotine Has Even in Small Amounts


Nicotine comes from the Nicotiana species, which are tobacco plants and part of the nightshade family. Keep that reference in mind, nightshade plants are usually toxic and can be fatal to ingest. Tobacco plants originated in South America before spreading to North America, Africa, and Australia.

Native people of these areas originally used the leaves of tobacco plants to chew, smoke, or use in religious rituals. European colonists exported tobacco crops for profit and changed the focus of tobacco to recreational use.

With all the medical research and available information pointing to the deadly effects of nicotine, why still use it? Nicotine creates a temporary feeling of well-being and relaxation, and increases heart rate and the amount of oxygen the heart uses. As nicotine enters the body, it causes a surge of endorphins, which are chemicals that help to relieve stress and pain and improve mood.

The body quickly absorbs nicotine into the bloodstream so it can reach the brain. Nicotine levels peak quickly after entering the body, so the feelings of reward are short-lived. This can create a cycle of people continuing to smoke to keep feeling the pleasurable sensations (think addiction).

Nicotine also increases levels of dopamine, a neurotransmitter that is part of the brain’s reward system and creates feelings of pleasure and reward. The release of dopamine reinforces a person’s behavior of taking nicotine (again, think addiction).

To be fair, there are some researchers and nicotine users that feel nicotine has gotten a bad rap. Nicotine may temporarily improve concentration and memory. There are students and some athletes that believe nicotine helps them increase focus. However, long-term use of nicotine products has been linked to a decline in cognitive ability and an increased risk of Alzheimer’s disease. Therefore, any short-term benefits on cognitive function do not outweigh the long-term risks from nicotine use.

The list of possible side effects from even small amounts of nicotine is substantial, and includes:


There is some argument for using nicotine patches to receive more controlled doses of nicotine. The unwanted effects from these patches can include:


An alternative method of receiving nicotine is through nicotine chewing gum. Side effects of this expensive form of gum can be:


Nicotine is one of the most heavily used drugs in the United States—and it's just as addictive as cocaine or heroin, according to the surgeon general. The most common, and most efficient, way to get nicotine into the body is by smoking tobacco products. With all the bad press that smoking deservedly gets, other nicotine products such as vaping, patches and nasal spray have been marketed unscrupulously to our population. Aside from lacking the proven damaging effects of smoking, these products are just as addictive and just as dangerous.

I hope my message regarding nicotine is coming through loud and clear. Even small amounts of nicotine can be highly addictive and very harmful to our well-being. I encourage everyone to avoid any intake of this terrible substance. Be Blessed.

These Exercises Are Better Than Bicep Curls for Toned Arms


My Thoughts on Cryotherapy for Hair


My Thoughts on Colonics